The irNetBox-III is now discontinued and has been replaced by the irNetBox IV.

The irNetBox-III is a networked unit that allows you to control multiple AV devices via external IR emitter leads. It uses a simple and open TCP/IP based communication protocol so can be used by applications on most platforms.

The irNetBox-III is based on the XMOS quad-core XS1-G4, which is capable of delivering up to 1600MIPS. 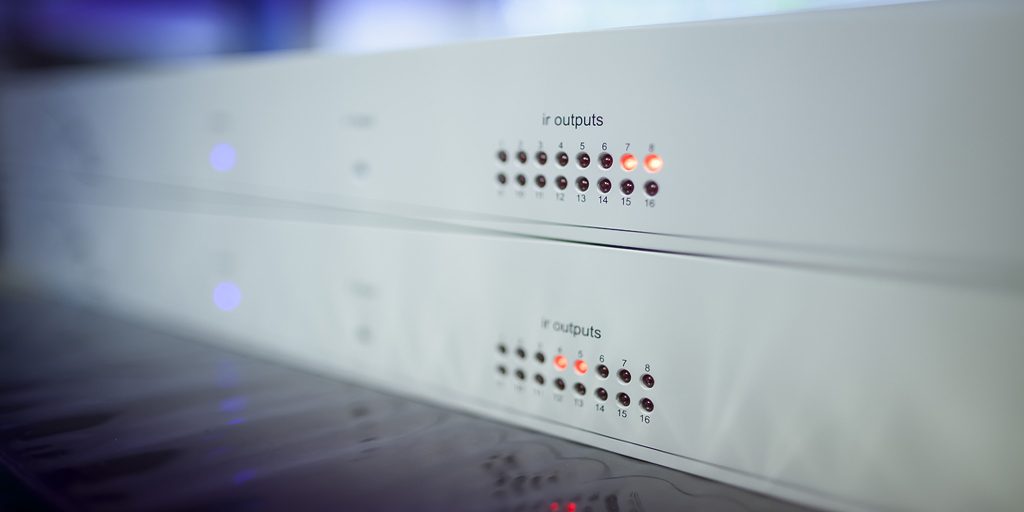 The RedRat 3-II is now discontinued and has been replaced by the RedRat-X.

The RedRat3-II is a USB-based remote control input/output device that gives IR remote control capabilities to a PC. It includes Windows drivers and a software development kit (SDK) so that our hardware can be integrated into your own applications via a .NET API. 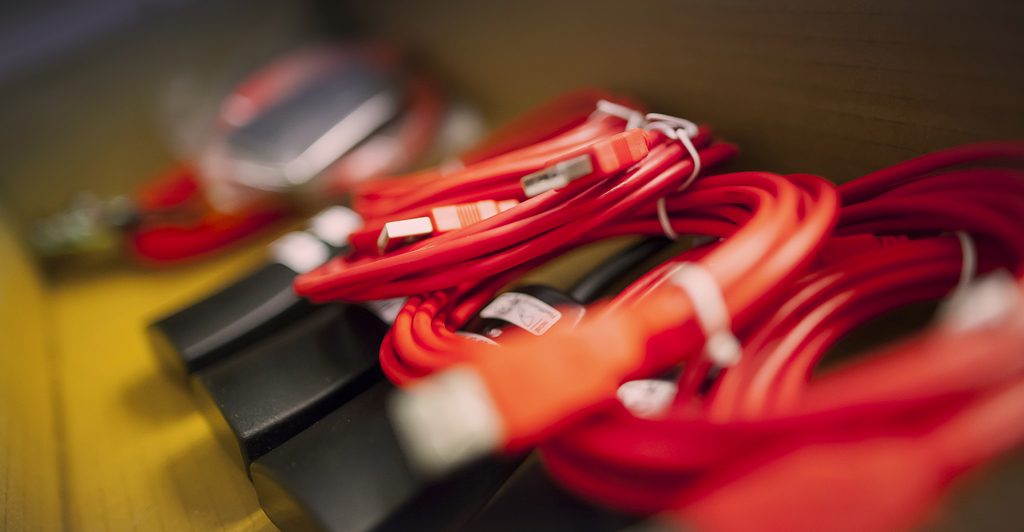 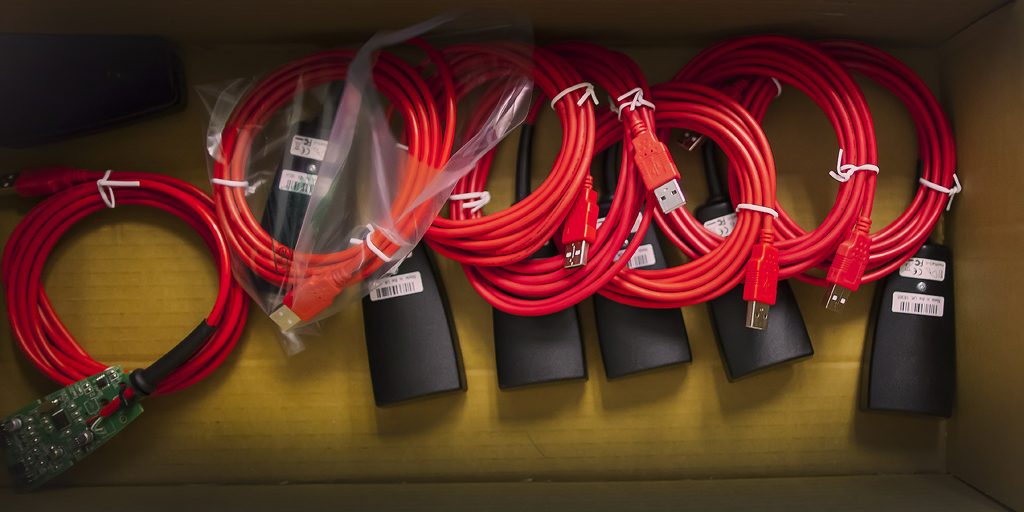