RedRat develops new suite of RF and Bluetooth based devices 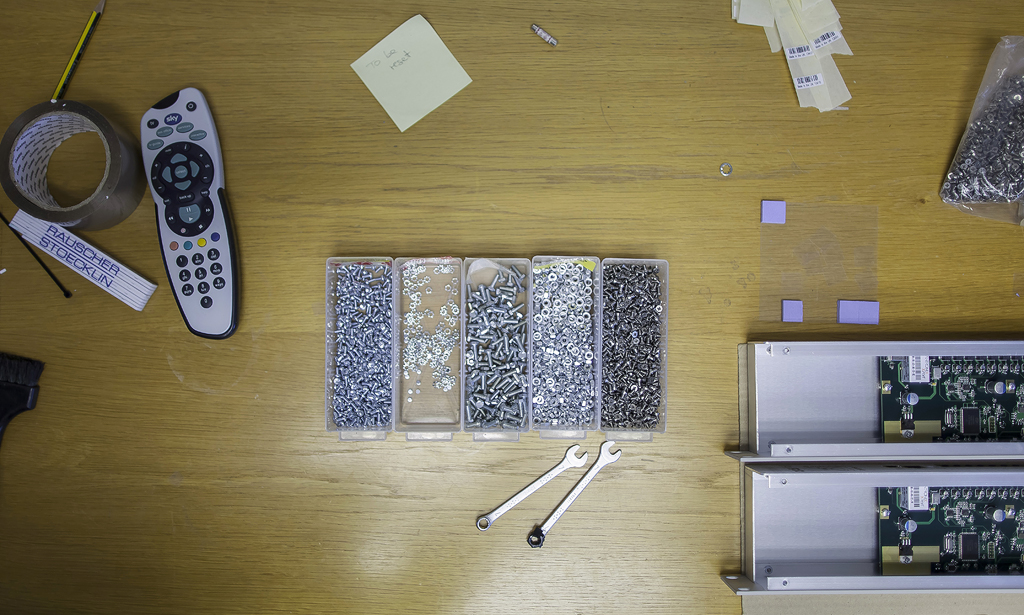 RedRat’s new range of devices will support the ZigBee/RF4CE and BluetoothLE (BLE) protocols in response to a shift in technologies being used to manufacture remote controls.

RedRat’s new range of RF4CE and BLE testing devices will initially support standard commands including channel change, playback, menu navigation and on/off functionality, which are available on most remote control devices. More complex functionality, such as motion control, will be available in 2016. The new devices will also comprise an SDK for seamless integration with third-party testing systems, speeding up overall development and time-to-market processes for major set top box vendors.

“The last 12 months have seen a significant increase in RF4CE and BLE remote controls in use, with some remote control handset manufacturers estimating that more than 25% of handsets currently produced are now wireless enabled”, says Chris Dodge, Technical director and Owner of RedRat. “The industry’s willingness to embrace RF technology is a great opportunity for RedRat to increase its market presence and establish itself as a major supplier for the broadcast industry.”