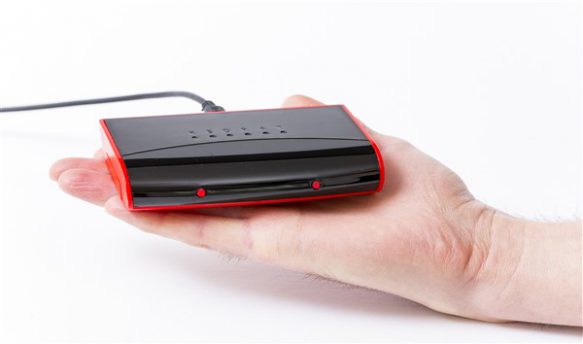 RedRat-X is the first ever crossover device to also support Bluetooth and RF4CE remote control operations (via optional add on modules) as well as established infrared (IR) testing operations simultaneously. RF technology is being increasingly used to control 4K/UHD TVs and associated set top boxes, as well as to support improved control methods such as voice. According to industry estimates, over 50% of TV and set-top box remote controls currently coming on to the market have some form of RF remote control functionality.

The new RedRat-X also facilitates the independent control of up to 3 x standalone devices through the addition of 3 IR jack output ports. Other product features include: 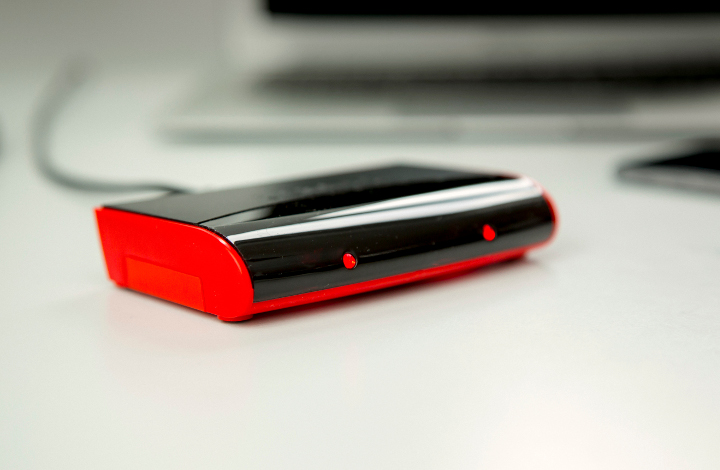 Just like its predecessor (RedRat3-II), the RedRat-X can be used as a standalone solution (usually for proof-of-concept before purchasing a RedRat networked-based testing solution), with RedRat’s own testing and automation software, or it can be integrated with third party applications via an SDK or API to form part of an end-to-end testing system.

“As well as delivering greater functionality to our existing customer base, the RedRat-X allows us to engage in projects with customers whose aim is to start using RF technologies for automated STB control,” explains Chris Dodge, Owner of RedRat Ltd. “While the use of low powered radio remote control is becoming mainstream, this transition presents a significant hurdle for STB/TV engineering and test departments who are gradually waking up to the technical challenge of replacing IR based automation with RF technology. The RedRat-X is an enhanced device for more flexible IR based automation, but when combined with an optional RF add on module, allows us to provide services to customers as they move to RF-based TV/STB automation.”